Would it be possible to make ambience playable with 3D eyewear?

Considering the game itself was 3D it just seemed like something that would be cool to have as an option.

If you count virtual reality as 3D eyewear, the answer is yes.

I also now have it working on the Oculus Rift, so I chat a bit about that too. - Devblog #3

World Project is a work in progress game for Mac and PC made by one guy. It features a huge procedurally generated world larger than planet earth, and is designed to be experienced in VR, with support for the Oculus Rift, though it will also support non-VR play. - Devblog #8

There hasn’t been any mention of VR in a while, but assuming plans haven’t changed…

That would be a really cool option to have a virtual reality. It would feel like you are one of the tribesman!

Ok, cool.
I was refering to this type of eyewear. 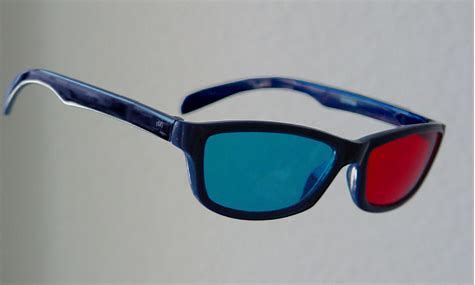 But considering the fact it works with VR I doubt this is necessary.