Adding moons or other stellar objects

Adding moons or galaxies to liven up the night sky. Stargazing is wonderful and could make the night sky more interesting. It could also be used for navigational purposes.

I am not suggesting that you could visit these objects but having them as 3D objects that react realistically would add to the skybox.

Would make sense, considering the earliest forms of neolithic worship all revolved around the moon, sun and stars.

Dave put the actual Earth-based star map in the sky for Blockheads, and if I remember correctly he has done or will do something similar for Sapiens.

The sun is already in. 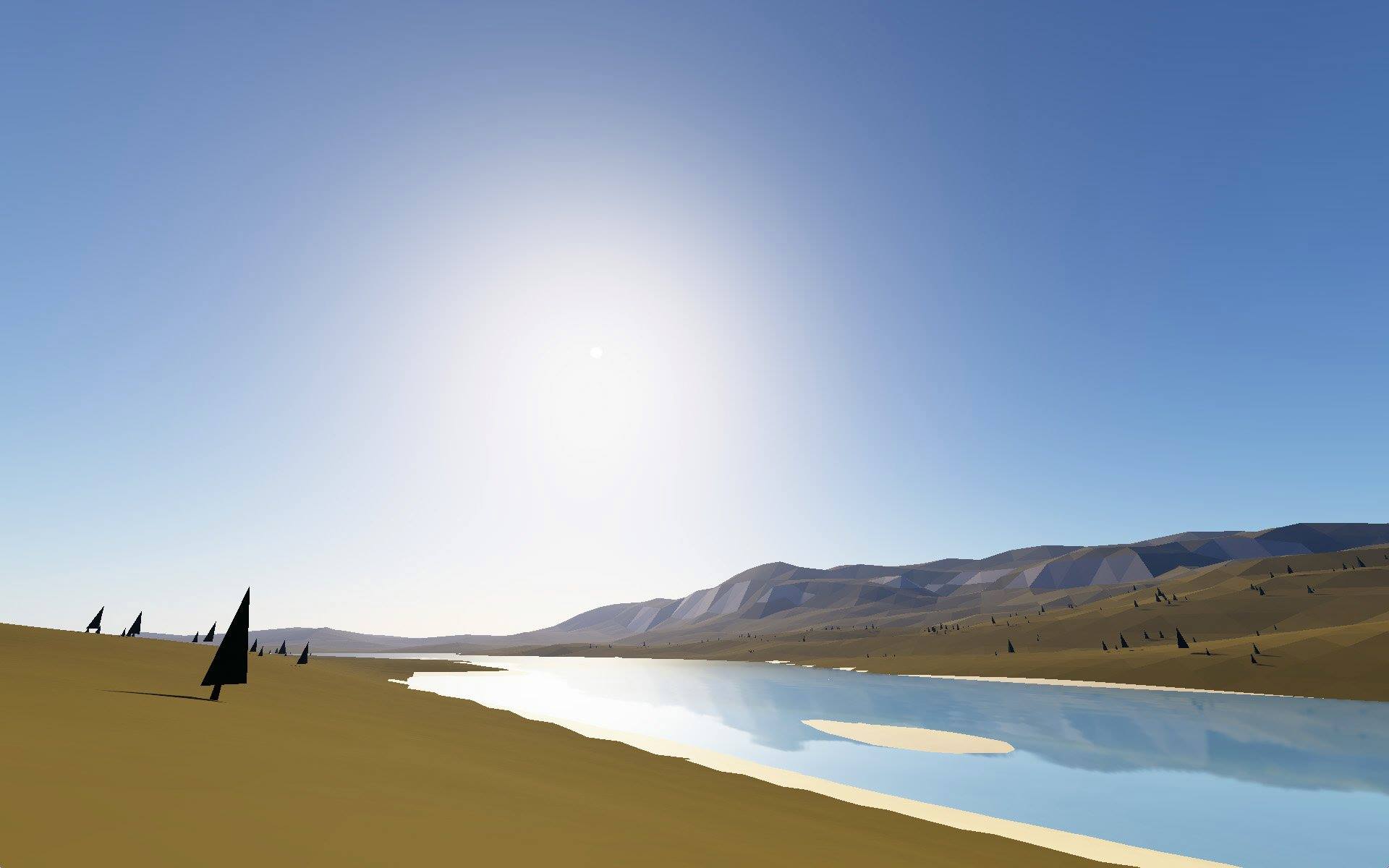 It's great to finally have a little diversity.

This is probably a bit of a stretch, but here’s an idea:

The skybox has a lot of stars at night of varying brightness. You can choose which stars your sapiens will form into constellations, and they become brighter while the others become more dim. (this means each star has to be its own object, rather than just having a single texture for the sky though). Then, as you evolve through the ages, your sapiens can look up at the constellations of old

He could use them as four annual events that delineate the four seasons and add some kind of structure/time to the game! Obviously it would be unrealistic to use a Gregorian calendar or 24hr time…

Winter Solstice - Spring Equinox - Summer Solstice - Autumn Equinox… although it could get complicated depending on which hemisphere you’re on!!!