Who else has added Sapiens to their Steam Wishlist?

I think I saw Dave say something on discord, but I believe he said over 1000 people have added it to their wishlist 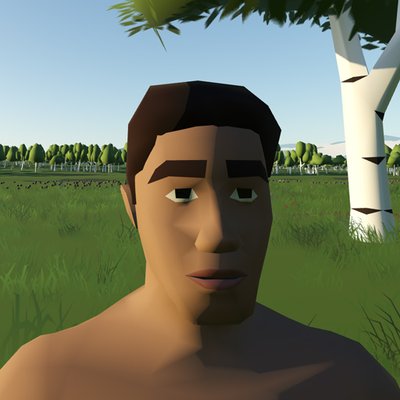 It's been so amazing this past couple of weeks, hard to keep my feet on the ground. Lucky I got it up on Steam reasonably quick, over 1000 wishlists already, thank you! And greetings to all new followers, I'm working hard, aiming to post another devlog video later this week.
2 Likes
PointlessSheep April 10, 2019, 10:02pm #4

Yea, I added it as soon as I saw it was on Steam.

You are a really low poly sheep. Not even having a single point.

You have a point there, unlike myself.